I’ve shown this clip to a number of people lately. A couple of classes too, though I generally skip parts for them. I finally got around to grabbing a copy of the film itself this evening and I’ll follow up once I have had a chance to watch it.

I’ve been feeling a bit angry and powerless about the climate and government situation again this past week and I find this video and others like it are helpful antidotes to apathy.

It also helps that there are politicians who are not only well informed but do actually care.

It also helps that there are exciting, entertaining bloggers and vloggers out there who are capable of putting things into interesting perspectives. 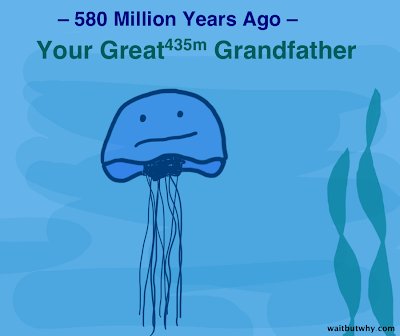 It really helps to have an equally angry and passionate wife who is, even now writing scathing letters to local members.

In keeping with this post doing some work on my political posters this evening.

I have quit Slither.io it sucked too much time the last few evenings. My best score was only 17 thousand+ and 4th on the leader table at the time. If I could see a few upgrades added to this little game, one would be the ability to emote even just two or three simple emotions. Another would be a kill counter tracking active user ID’s activity, who has killed you, who has been killed by you.