Painting all day. N took the boys to the farm for the day so I sweated it out at home painting digitally, listening and peripherally watching docos. Despite hours of attention the bloody village card is still not done. It’s getting there but my goodness it has been time consuming. Some minor and some significant changes still to go. Had took take a break as my wrist got sore.

I watched or rather mostly listened to the following today:

Deep Web The Silk Road story which has a particular focus on the case against the alleged Dread Pirate Roberts user/admin Ross Ulbricht who has been jailed for life in a trial that involved some significant miscarriages of justice in the name of making a statement with his sentencing.  Interesting for a variety of reasons, particularly so for the old law enforcement officers acknowledgements that the online trade has a profound effect in the reduction of violence in the drug trade. Which as the formost stated aim of The Silk Road counts as a success for the market. Also like so many other examples of distributed access as quickly as one is shut down others spring open. It seems that finally the writing’s on the wall for the ‘drug war’. Thanks largely to capitalism and the internet.

The Island President Follows the interesting figure Mohamed Nasheed during his brief time as president of the Maldives as he attempts to convince national leaders from around the world to act decisively on global warming prior to and during the Copenhagen summit. A somewhat depressing film particularly so for the endnotes which told how the Maldives have since slid back under military rule.

Unhung Hero follows Patrick Moote as he recovers from a humiliating breakup in which his penis size is implicated by travelling the world exploring the weird and wonderful field of penis enlargement treatments, almost all of which are decidedly dodgy scams. Occasionally quite touching, mostly annoyingly American, self indulgent and trite.

Playing link aggregate with a few other interesting things from the feed today:

The tragic glory possible with a D20

Very much enjoying Rubicon still. This vid is quite timely really, though it shows Roma a few centuries after what I’m listening to. I do wish I had read it before my last trip to Rome.

Another great .Gif site this time with good mathematical explanations.

Teacher friends who have an actual class of their own this year should totally sign up for this. 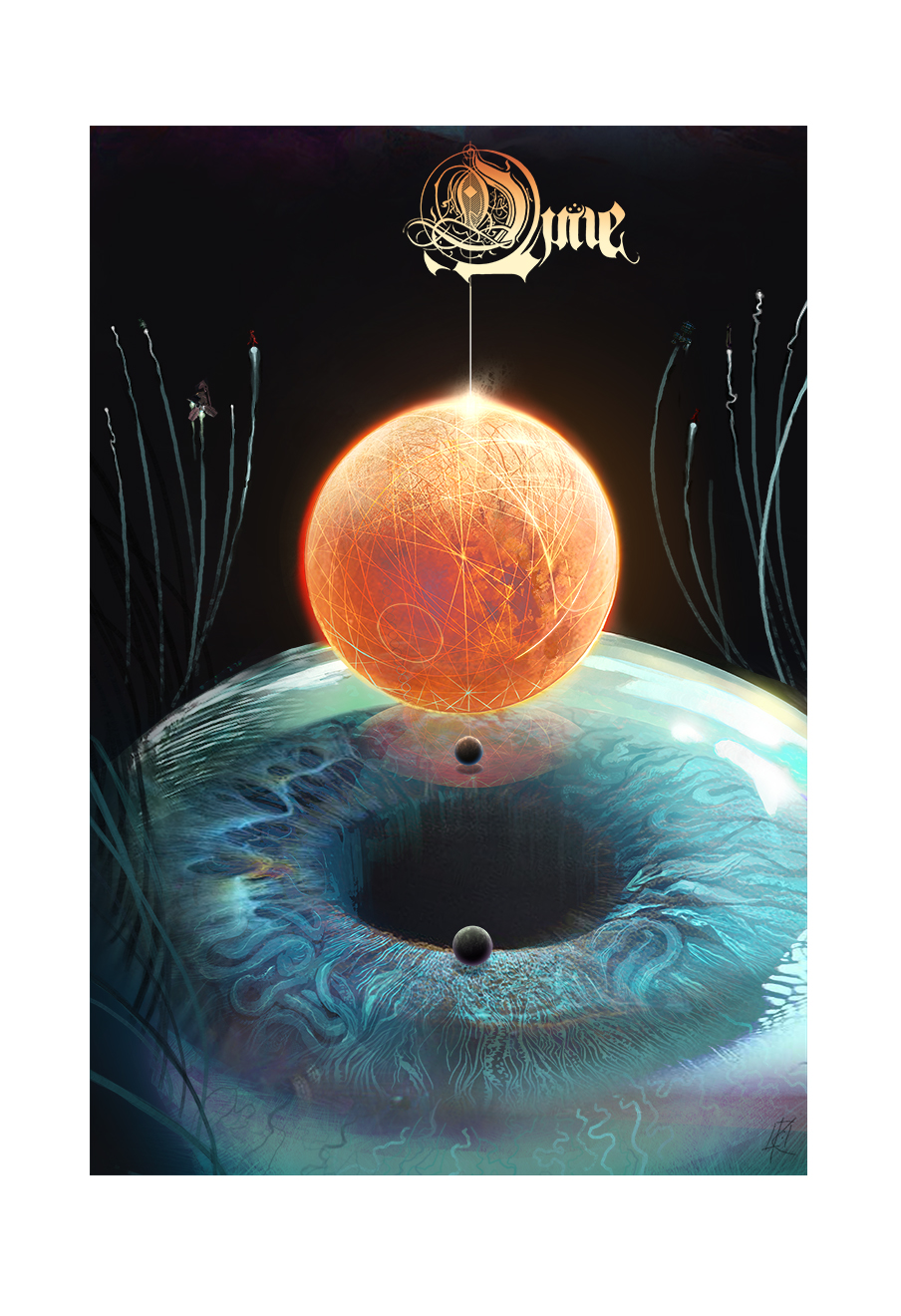 Is it the music, the pacing, the intonation or the combination? I don’t know. Got frisson tho.

One thought on “Drawing, Docos and Lavish Links”