Such a silly film. 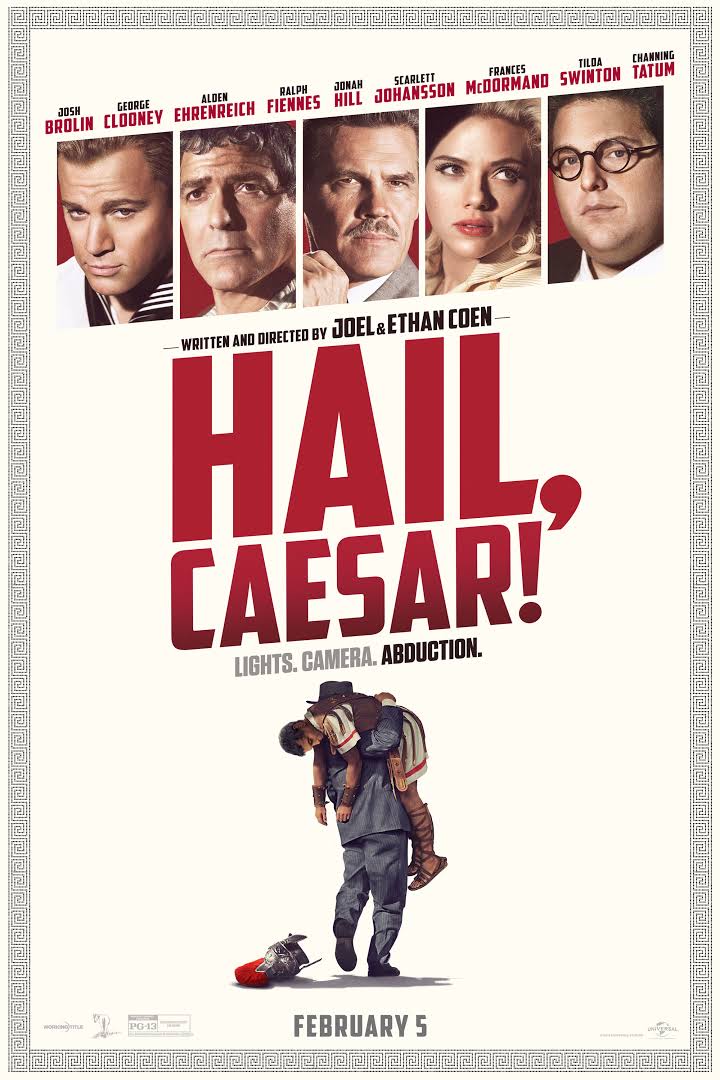 Self indulgent and self referential humour from the communist writers guilds ‘Shut the fuck up donny‘ moments to the momentus and gravitas and build up for the final soliliqy only to of course flippantly blow it off.

Honestly although it was a great visual spectacle it felt more cartoonish that cinematic. Like the Coens are ticking things off a bucket list, ‘Oh a golden age dance number’, ‘A Charlton Heston biblical’ oooh and some ‘Noire’.

I am pleased that the young actor widely tipped to be playing the young Han Solo in a forthcoming one off has some acting chopps. I don’t think he alone will ruin that particular film, but I hold no great expectations. Extraordinary talent on display by all of the cast. Only great actors can so comfortably and convincingly play bad actors. There are some splendid and enigmatic characters but no cohesion. It is as I say all a bit silly.

Next to nothing creative done today. Taught a 5/6 class, I’ve said before how much I like being relief. I get to show up for a day and be in many ways totally and completely different from the vast majority of other teacher they have ever dealt with. It is great fun, but deeply exhausting.