F had another day care cold to start the week, cleared now. But we were all in sleep debt for a few days.

I’ve been fidgeting with the printer at school and pottering about trying to get the class aquaponics system up and running.

I’ve been holding off on delivering a lesson on cyclones as part of our natural disasters topic, Tuesday provided the perfect opportunity. I hope things ae calming down for everyone up north now. ABC had a shot of a street close to our previous residence in Brisbane deep under water so while we are grateful to not personally be going through that again.

Holidays are still a week away for us here in NSW and there is as always much to be done. We will be taking a trip to Canberra to rendezvous with my mother and step father for the long weekend. Hot tips for attractions are appreciated.

It is hard to muster energy for a good rant on school nights, but my goodness our pollies deserve more than a tongue lashing at the moment. I’ll leave off with Chomsky instead. 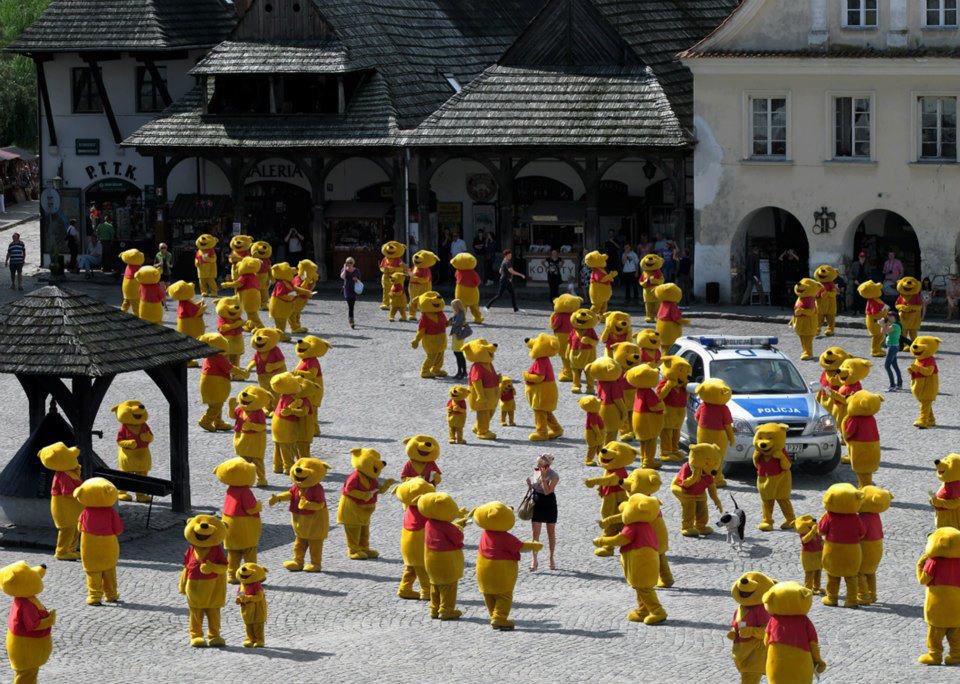 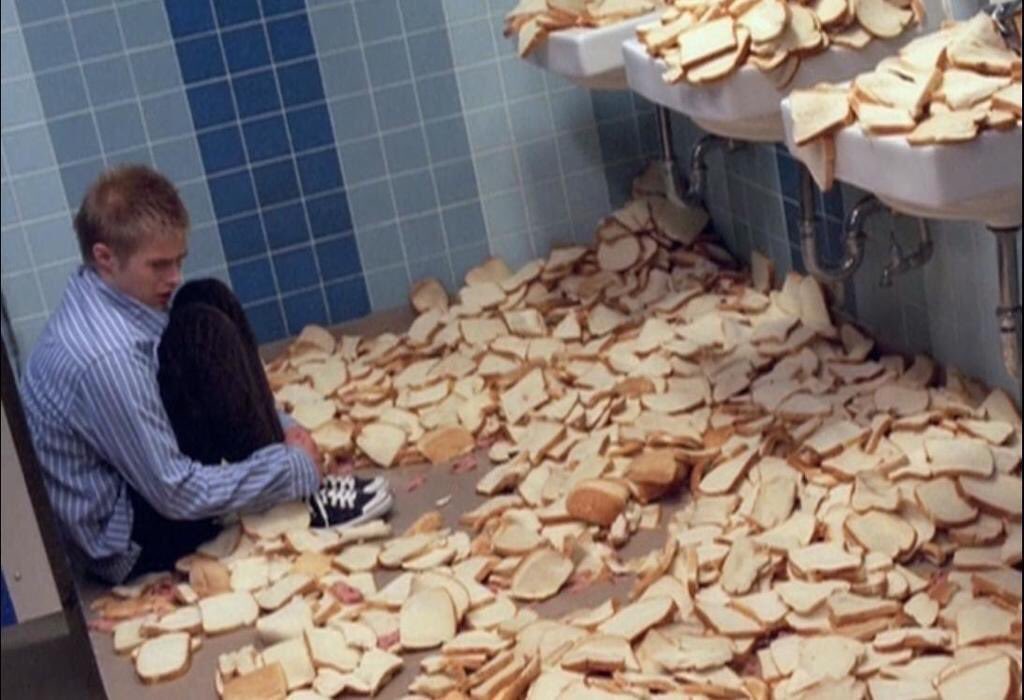 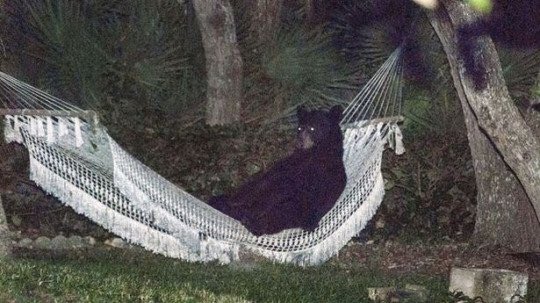 For a blessing today a day without a call out, spent productively at home with family. Mostly cleaning and fighting back the tide of disorder and filth that threatens to overrun our house in a tornado of play every day.

Tonight I am watching ‘Before The Flood‘ The Di Caprio climate film.

So far so good. Painting on my primary screen.

Found a lovely toy in this thread. 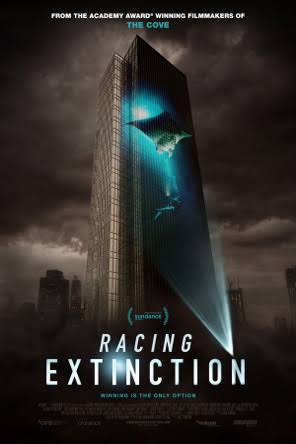